Are Smart Speakers Any Good for Audiophiles? 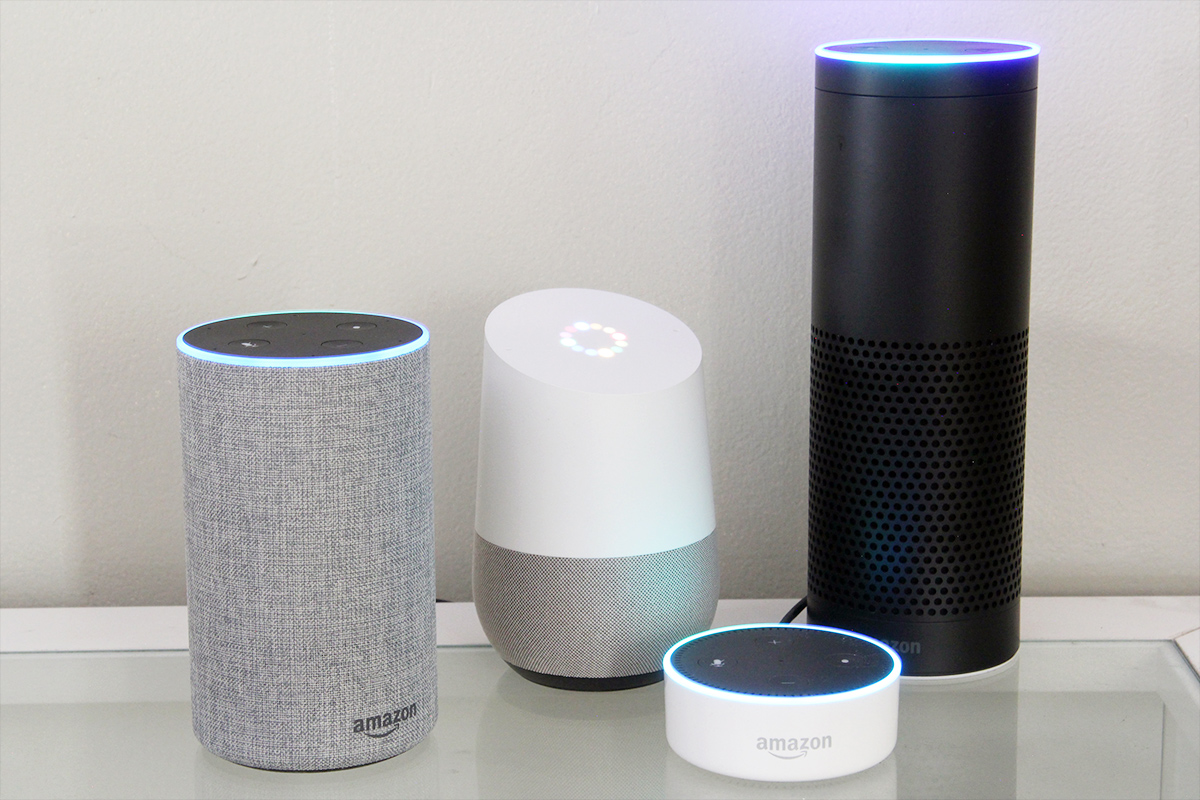 I’ve reacted with hostility to many audio writers’ musings about smart speakers. I’m beginning to wonder if I’ve been wrong.

Some of these writers, including Al Griffin writing for SoundStage! Simplifi, rejected them because of privacy concerns -- something that, while it doesn’t trouble me, I can understand. Others have presented less-convincing cases, such as one who criticized smart speakers for sound-quality loss due to Bluetooth, despite the fact that all current smart speakers stream through Wi-Fi, which is lossless.

I’ve been an enthusiastic user of smart speakers since 2016, when, purely out of curiosity, I bought an Amazon Tap, which had just been released. I quickly fell in love with it, and bought more smart speakers from Amazon and Google. While I’m sitting at home writing, I love being able to call up whatever Internet Radio station suits my mood with a quick command: “Alexa, play WBGO.”

But when famed speaker designer Andrew Jones showed me a YouTube video of a Scottish woman trying and failing to get her Echo to play a specific song, it dawned on me that, despite my clearly American accent, I haven’t had much more luck getting my smart speakers to play the music I want. When I want to hear music in the background while I’m working, or play a specific tune at a jazz jam session so that everyone can hear what it sounds like, I always grab a Bluetooth speaker and use the Spotify app on my phone to find the tune I want.

Smart speakers are getting smarter. The Google-based Polk Assist was a bit more reliable than my Amazon Echo when it came to playing specific tunes, and tech journalist Geoffrey Morrison told me he’d switched from an Amazon Echo to a Google Home for just that reason. But still, searching using a smartphone app is much faster and more accurate -- especially for jazz standards, all of which, by definition, have been recorded by numerous artists; and even more so for classical music, where the title of the album or work is often unclear or has too many variants, works are usually broken up into movements specified by number and tempo, and the artist listing may include the name(s) of the featured performer and/or the conductor and/or the orchestra. 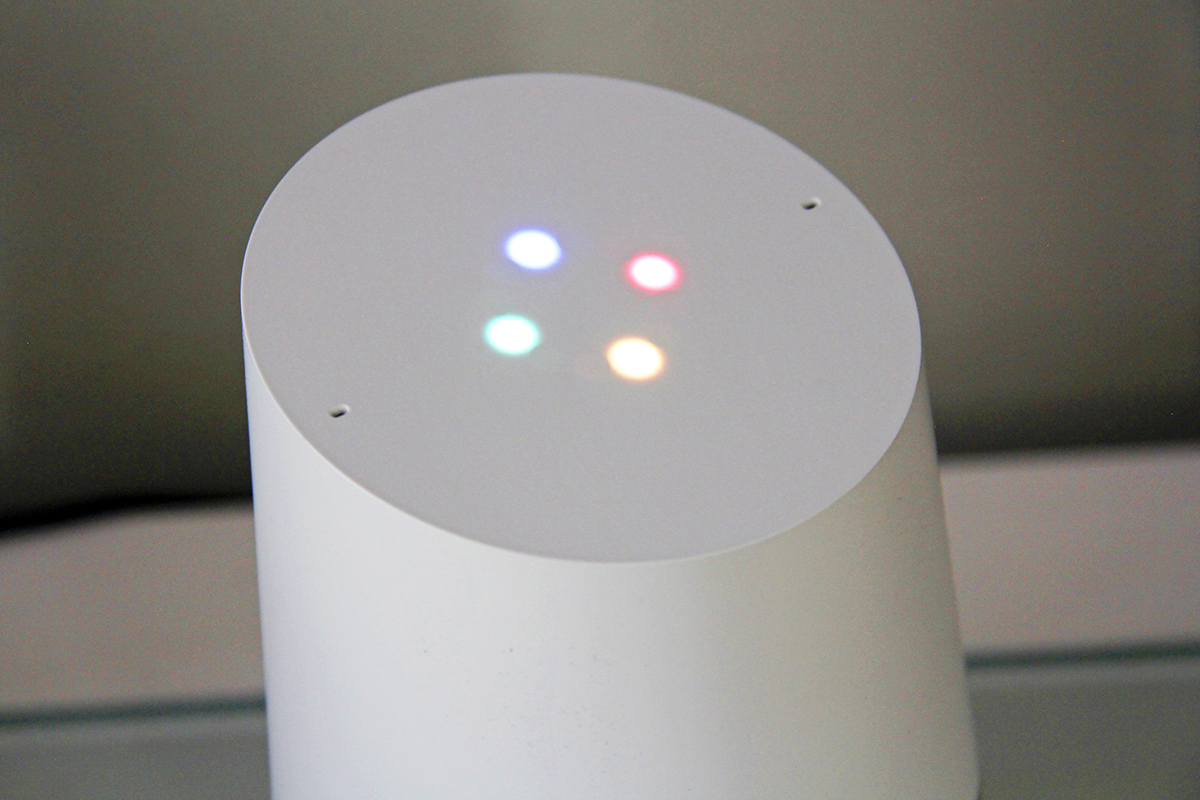 Audio writers’ complaints about smart speakers being inherently compromised because they use small drivers and are mostly monophonic don’t ring true, because smart speakers such as the Amazon Echo Dot can easily be connected to any stereo system. However, it is true that most of the content available through these devices is lossily compressed via AAC, MP3, or Ogg Vorbis. Although how much these formats audibly reduce sound quality is often exaggerated, it’s undeniable that they do.

Can smart speakers be of any use to audiophiles? Yes, and for precisely the thing I use them for: listening to Internet Radio. After watching the video of the Scottish woman battling her Echo, I realized that almost all of my smart-speaker listening is to eight Internet Radio stations. When I ask the Echo or Google Home to play one of these stations, which I request by their call letters (e.g., KCLU or WNYC), it takes about three seconds to find and start playing it. When I open the TuneIn Radio app on my phone to find and play a station, it usually takes me about 20 seconds. Am I so spoiled by technology that I can’t wait 20 seconds for the privilege of listening to practically any radio station in the world? No. But that 20 seconds is enough for a writer to lose his train of thought, or for an accountant to forget which cell of a spreadsheet she was working on. 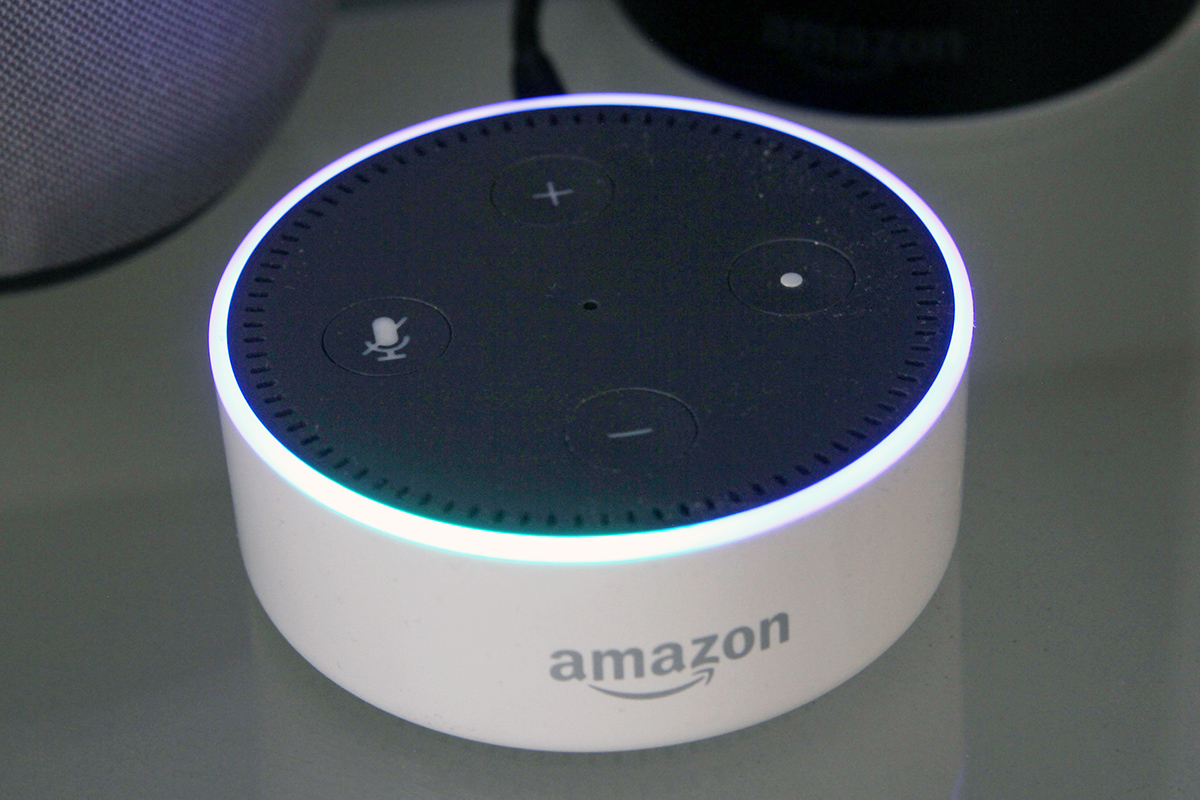 I think any audiophile who wants to listen to Internet Radio would be crazy not to buy an Echo Dot, which usually costs just $39, and use it for that purpose only. Because most Internet Radio stations stream in AAC or MP3 at data rates of 128kbps or less, there’s little reason to be concerned about sound quality -- after all, it’s not audiophile-quality to begin with, so there’s not much to lose.

I hope (and expect) that companies such as Arcam, Cambridge Audio, and NAD will someday make devices that are basically the Echo Dot with better DACs, digital outputs, and access to lossless services such as Tidal and Qobuz. Adding Amazon’s or Google’s technologies to a streaming box is largely a matter of adding a module and dropping in a specified microphone array, so most audio companies can do it.

Until then, a $39 Echo Dot is a great -- though admittedly far from prestigious -- accessory for any audio system. The sound quality won’t be stellar, and you probably won’t want to use it for critical music listening, but it does make it very easy to listen to thousands of different radio stations from around the world -- and, if you dare, to find out what the weather’s going to be like tomorrow.